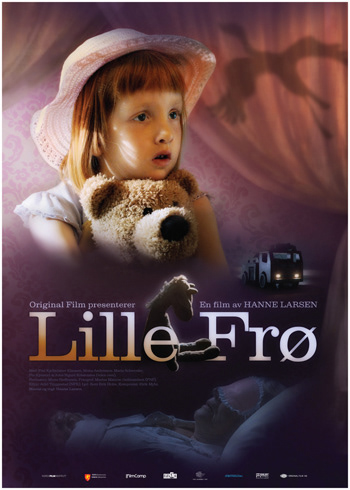 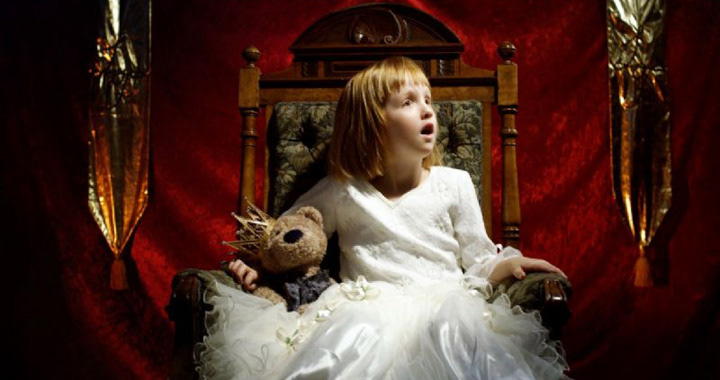 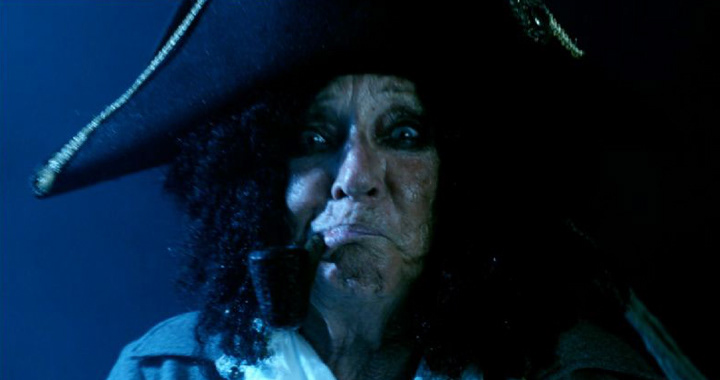 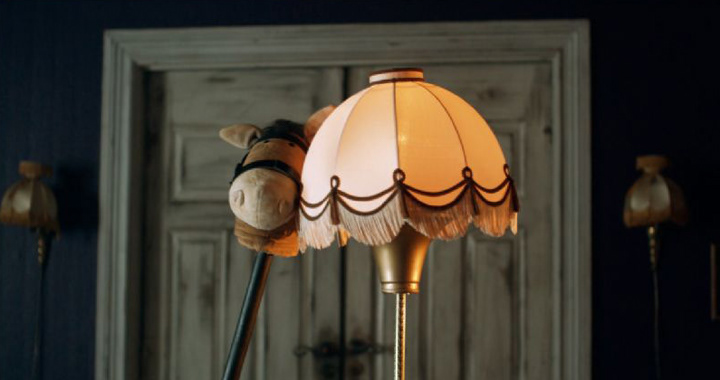 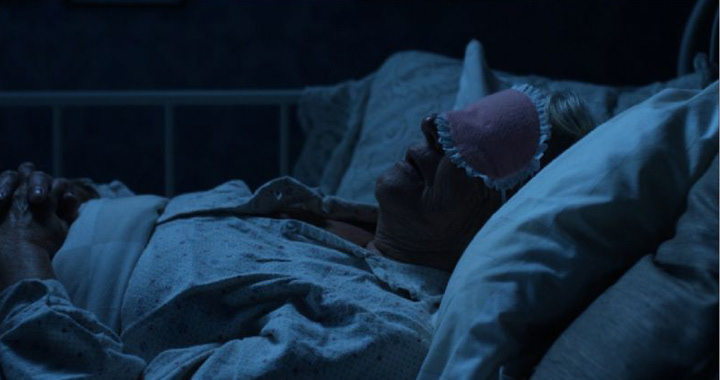 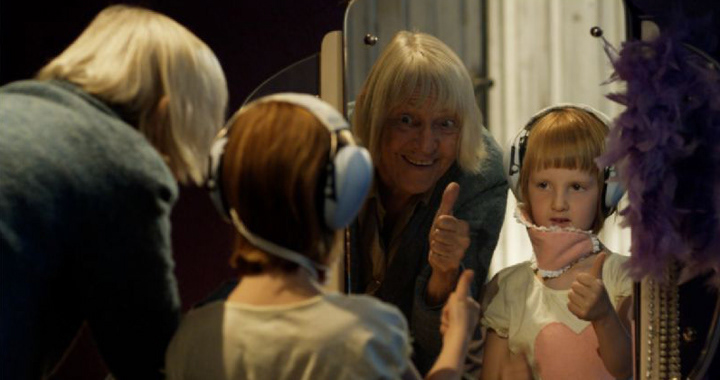 I like this score. I like that it sounds kind of rough, like a piece of squeaky old wood - or rather, like a small, dysfunctional chamber orchestra. I feel geekily proud of the fact that it was partly inspired by the music of classic PC adventure games of the 90s - music a nerd like me grew up listening to. Unless you count scores for epic shot-in-a-day movies like Pig Murder Valley and Wrath of the Booger, which were made by me and my buddies in our mid-teens, Lilliseed was also my first score for a short film. For those, among other reasons, it holds a special place in my heart.
Having worked with director Hanne Larsen on the Norwegian children's TV show JUBALONG in 2007, we rejoined our forces when her short film Lilliseed was about to enter production in 2008. Hanne had just received the Amanda (the Norwegian equivalent to the Academy Awards) for best short film, with the heartbreaking Cairn (Varde in Norwegian), and was eager to move on to her next project. For the ambitious Lilliseed, she needed a score that would help tie together two parallel worlds - a real world and a fantasy world of pirating. The fantasy world is big, bright and bombastic, while the real world is sort of pale and claustrophobic. Mathing those two worlds, separating them, while still sort of melding them together in a weird and symbolic sort of way, was my task here. The film is 15 minutes long and it contains 13 minutes of music. Not too shabby.
A soundtrack album of LILLISEED was released on Pling Kong Recordings in 2012.
Click here to listen to the album on your favourite digital music service, or use the embedded Spotify player below.