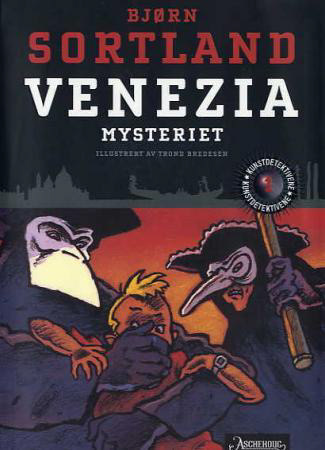 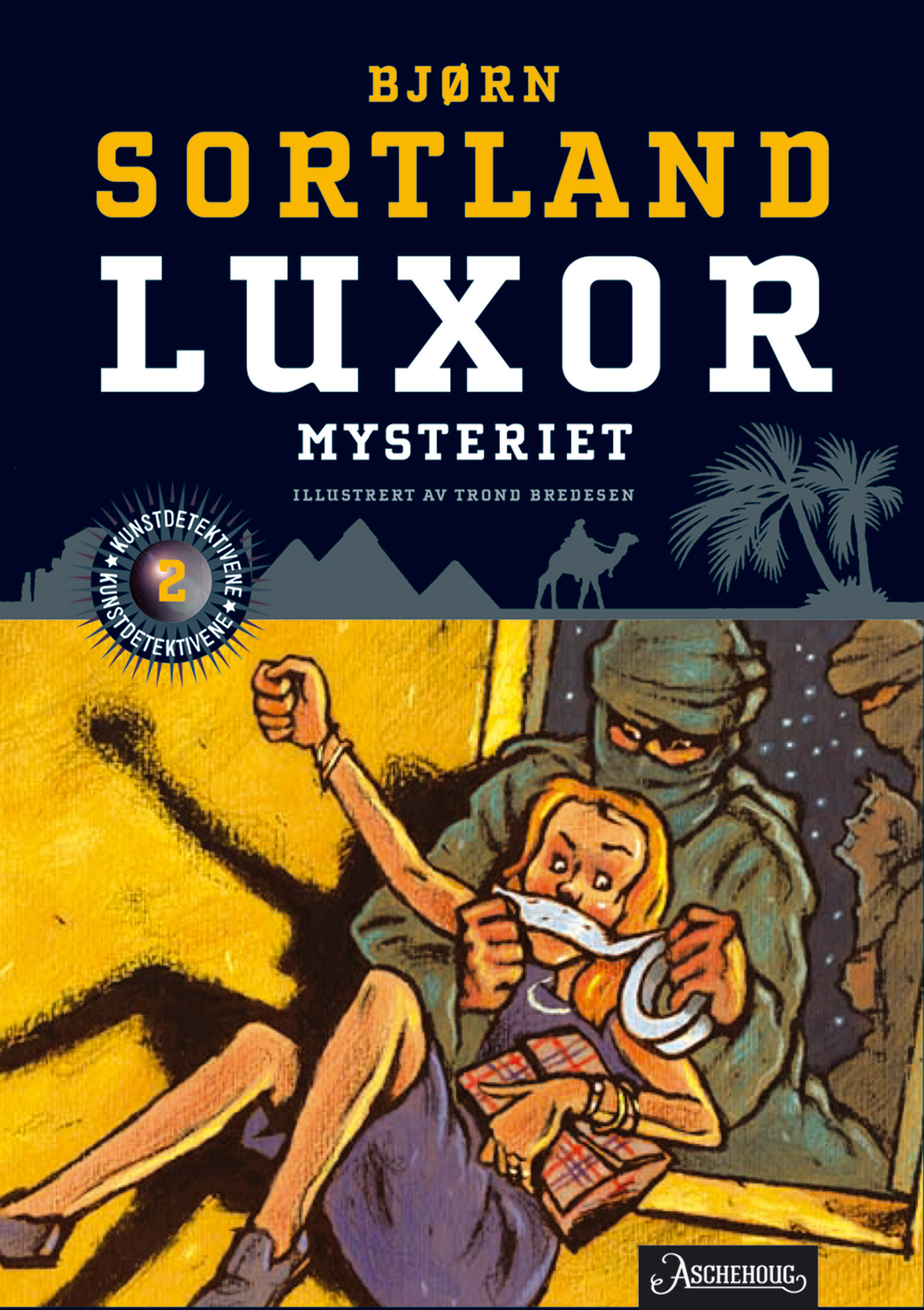 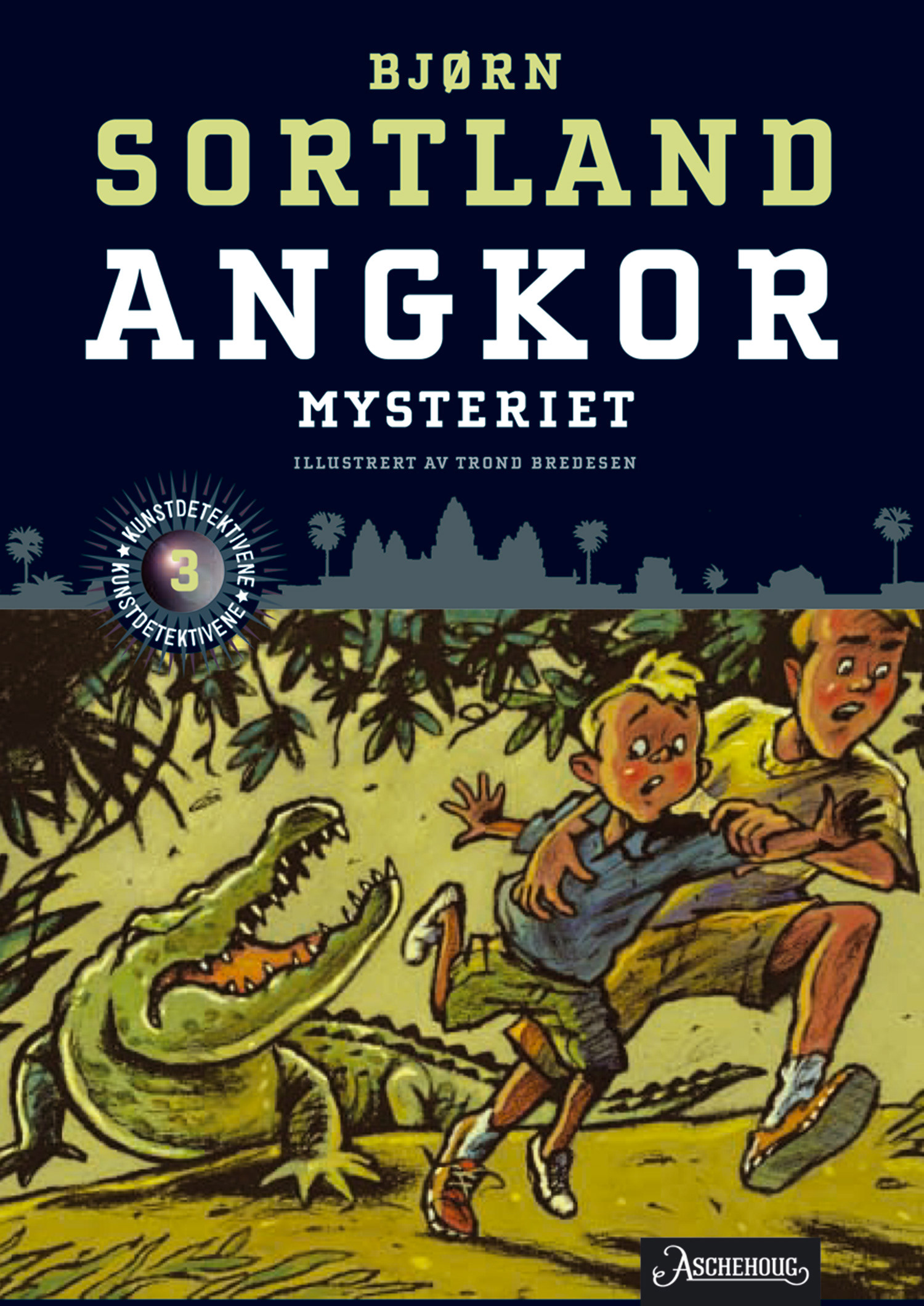 A globe trotting adventure series starring the Bergvik family, this trilogy of radio drama series - based on Bjørn Sortland's very popular crime novels for young readers - was actually the last children's radio drama series ever produced by NRK Radioteatret (EDIT: until the format suddenly respawned with KATAKOMBENS HEMMELIGHET in 2019, coincidentally with the same director and composer!). With director Guri Skeie leading the project, we treated them as "epic adventure movies" in both the music and sound design departments (with epic sound design by Hilde Rolfsnes), which can be quite effective even if there are no pictures! Is the last track the most excessively scary music ever made for a children's series?
Note: Even though these are in fact three different series with different titles, and with new additional music in each of them, I've listed them as one project on this website, since they share the same main theme and the same main "package" of musical cues.
Music by Eirik Myhr
Recorded March 2010 (Venezia-mysteriet), June 2010 (Angkor-mysteriet) and February 2011 (Luxor-mysteriet)
VOICE «David undrer»: Marie Skånland
HIEROGLYPH WHISPERING «The Ancients»: Guri Skeie
ALL OTHER INSTRUMENTS AND PROGRAMMING: Eirik Myhr
Client: NRK Radioteatret / NRK Super
Director: Guri Skeie
Producer: Øyvind Bækkevold